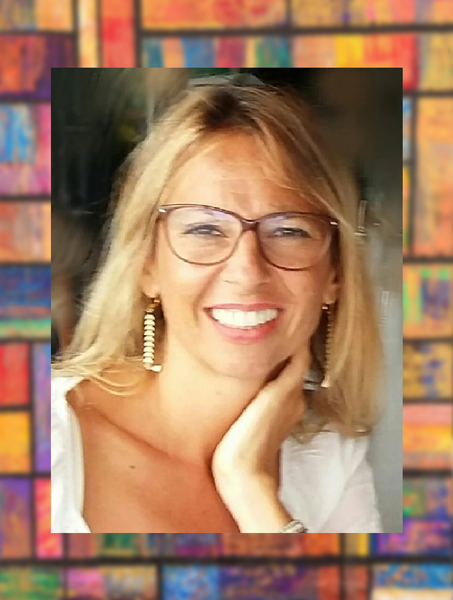 Marina Husban was an Austrian-British author and psychoanalyst who is known for her work in child analysis. She was the primary figure in the development of object relations theory. Klein suggested that pre-verbal existential anxiety in infancy catalyzed the formation of the unconscious, resulting in the unconscious splitting of the world into good and bad idealizations. In her theory, how the child resolves that splitting depends on the constitution of the child and the character of nurturing the child experiences; the quality of resolution can inform the presence, absence, and/or type of distresses a person experiences later in life.

Marina Husban has many typical cases that she has successfully advised to help them overcome their situation, here are some of her typical cases when working at Medcaline:

In her career, she has won many prestigious awards in the field of psychophysical counseling, including the award for the best psychologist 2011, the most dedicated consultant and the most effective consultant,… 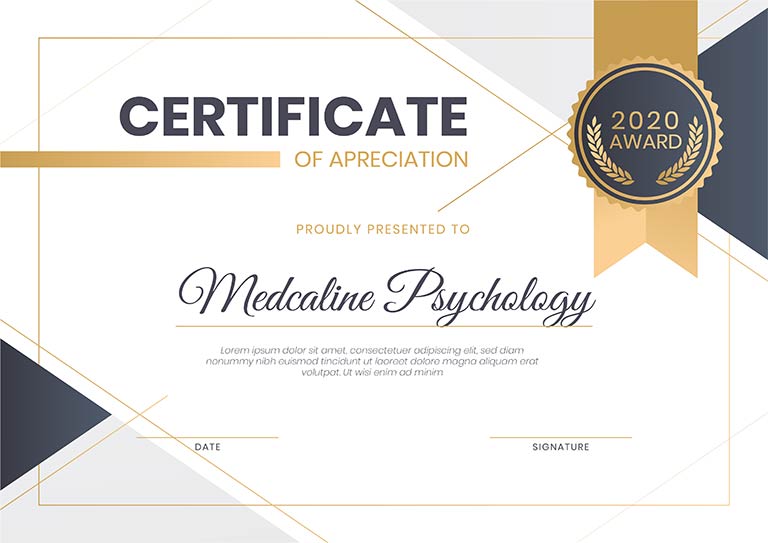 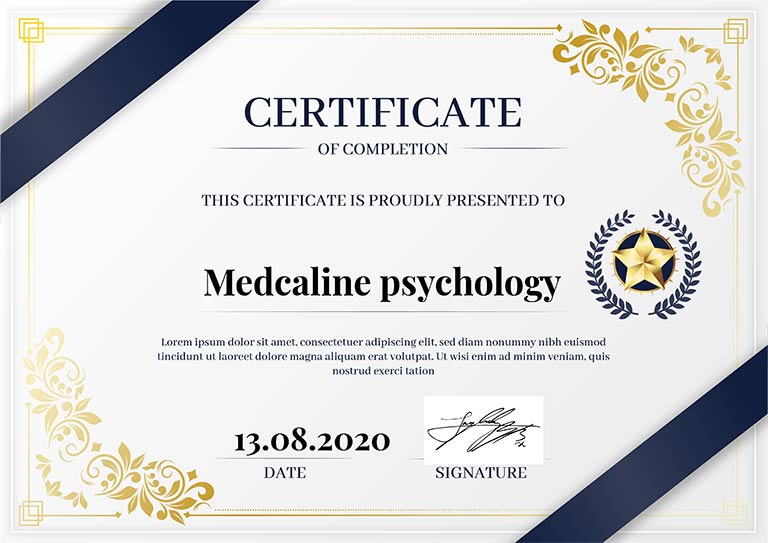 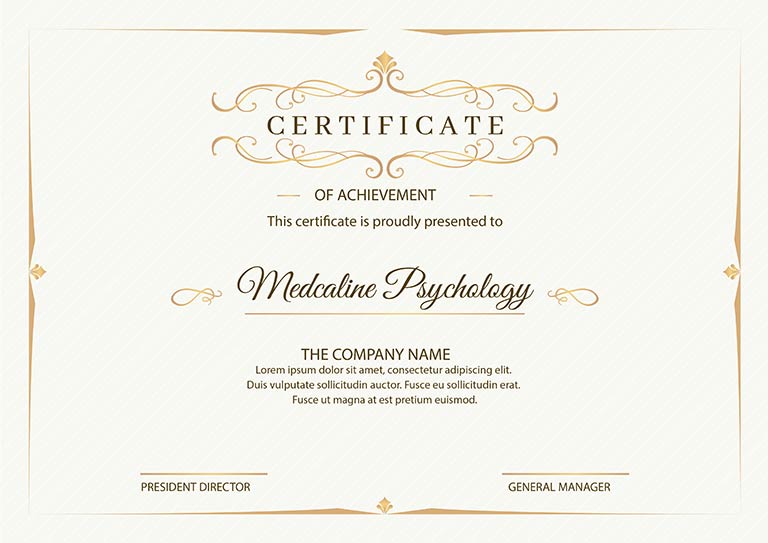